Your gift will help fulfill final Dreams for terminally-ill veterans who served from World War II to the Iraq and Afghanistan Wars and every conflict in between; those who served during peacetime or who currently serve on active duty, in the Reserve or National Guard.

Joining the Dream Heroes for Veterans monthly giving club is the best way to make veterans’ Dreams come true. You’ll receive regular updates on the veterans you have helped and the Dreams you make possible.

Help make the Dreams of veterans like David come true

U.S. Navy and Vietnam veteran David dreams of taking an Honor Flight to Washington, DC to pay his respects at the World War II Memorial, the U.S. Navy Memorial, and the Vietnam Veterans Memorial Wall.

But he can’t make such a momentous journey alone.

The trip David dreams of taking celebrates America’s veterans by inviting them to share in a day of honor at our nation’s memorials. They travel with other veterans to remember friends and comrades lost and share their stories and experiences with each other.

Many of David’s friends have taken that flight. He talks about the sights they saw, the friends they made, and the cheers from people holding signs and waiting at the airport to greet them.

That image of people gathered at the airport to cheer the arrival of Honor Flight veterans has really stuck with David. It’s as though even after all these years, he still needs to feel that his service is appreciated. As though he’s still longing for a heartfelt “welcome home.”

Honor Flights are free for veterans. But David’s medical team says he can only make that journey if someone goes along to take care of him.

So David turned to us for the funds to pay for his caretaker who volunteered to travel with him and take care of him every step of the way. 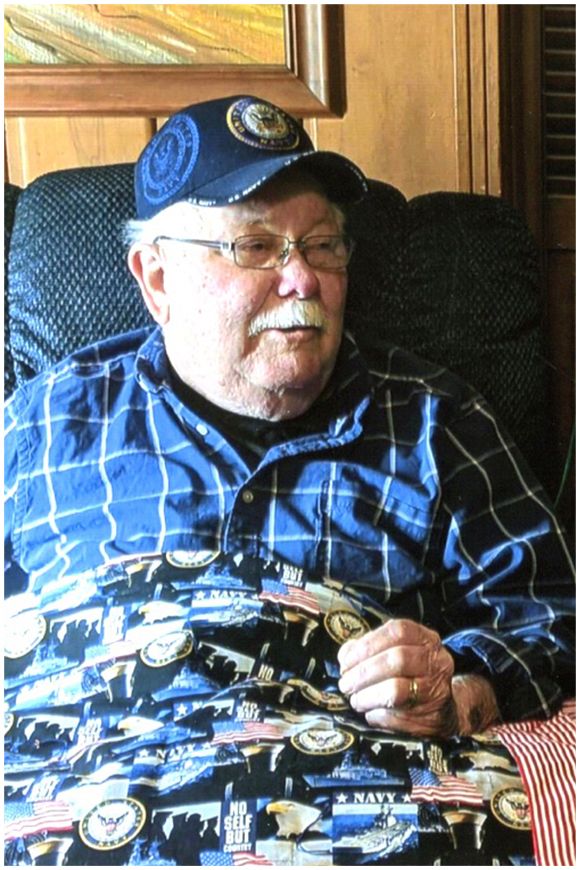 You can make a difference to a terminally-ill veteran

Dreams cover essential needs, bring families and loved ones together at the end and help veterans visit military memorials and attend pinning ceremonies.

can provide gas to help a veteran attend a support group gathering.

can help with accommodations for a veteran attending a military memorial to pay their last respects.

can help provide a veteran with transportation to attend a pinning ceremony.

can help provide a trip that gives respite to a terminally-ill veteran and their family.

helps keep a veteran comfortable with a lift chair or an adjustable bed.

is the average cost of a veteran’s Dream.

If you served, you can dream

Dream recipients are U.S. military veterans, those currently on active duty, in the reserve or National Guard diagnosed with a life-limiting illness and a life expectancy of 12 months or less. Please visit the Dreams for Veterans application page to learn more.

Apply for a Dream

Learn more about the Dreams for Veterans program

Serving those who have served.

Join our nationwide community of hundreds of volunteers, hospices, health care and veterans’ service organizations, committed individuals and corporate partners, all dedicated to bringing Dreams like these to life. 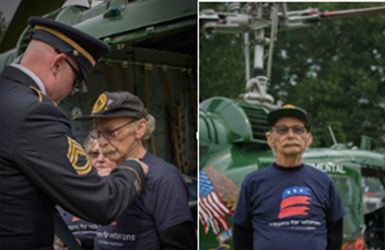 U.S. Army and Vietnam veteran Billy is honored with his 50th Anniversary Vietnam Pin before taking his family on the “Huey” helicopter he rode during the war. 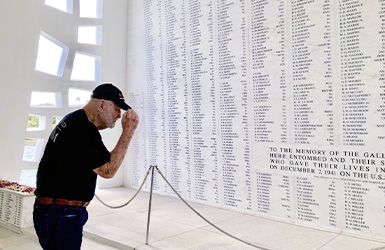 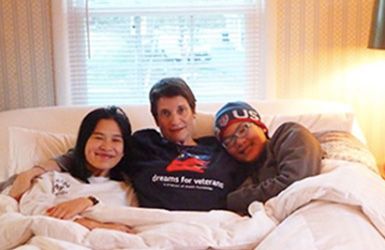 After serving for 20 years, U.S. Navy veteran Lori cares for seven children, six of whom are adopted. She asked for a bed big enough for cuddles.

Sign up for our general newsletter to receive regular news and updates on all the Dreams we fulfill. 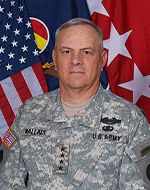 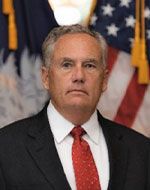 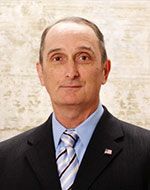 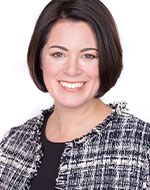 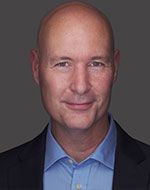 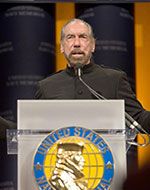 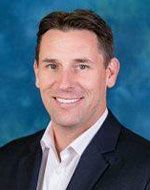 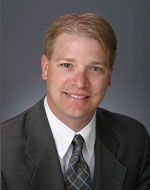 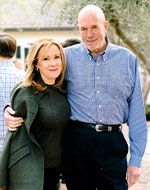 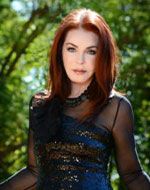 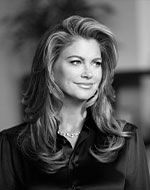 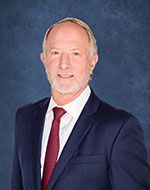 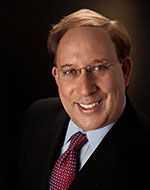 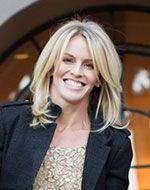